Please enter your username or email address. Instructions for resetting the password will be immediately emailed to you.

On March 15, 2019, CERN opened its doors to the guests of WinCC OA for a special day at one of the largest particle physics laboratory in the world. Participants had the opportunity to visit plants. Debates, film screenings, experimental credentials, and dozens of visitor points intrigued our guests, who are in direct contact with the science of today and tomorrow.

CERN is the world's largest research center for particle physics. With the latest scientific facilities, scientists are researching the genesis of the universe. The experiments to discover these particles are being built in an international collaboration of physicists.

In four experiments with detectors, the interactions occurring during the collision of the LHC particle beams are to be investigated. It processes as much information as the entire European telecommunications network does nowadays. The LHC particle beams do not only have the highest energy of any accelerator in the world, but also the highest intensity. The collisions are performed at such a high rate (800 million times per second) that the particles produced in a collision are still moving through the detector system when the next collision already occurs. Understanding what happens during these collisions is the key to success of the LHC.
The four experiments are: ATLAS, CMS, ALICE, LHCb.

Each experiment has its own control room and a waiting time for the LHC machine itself. Per experiment, 40 to 100 decentralized WinCC OA systems are available. 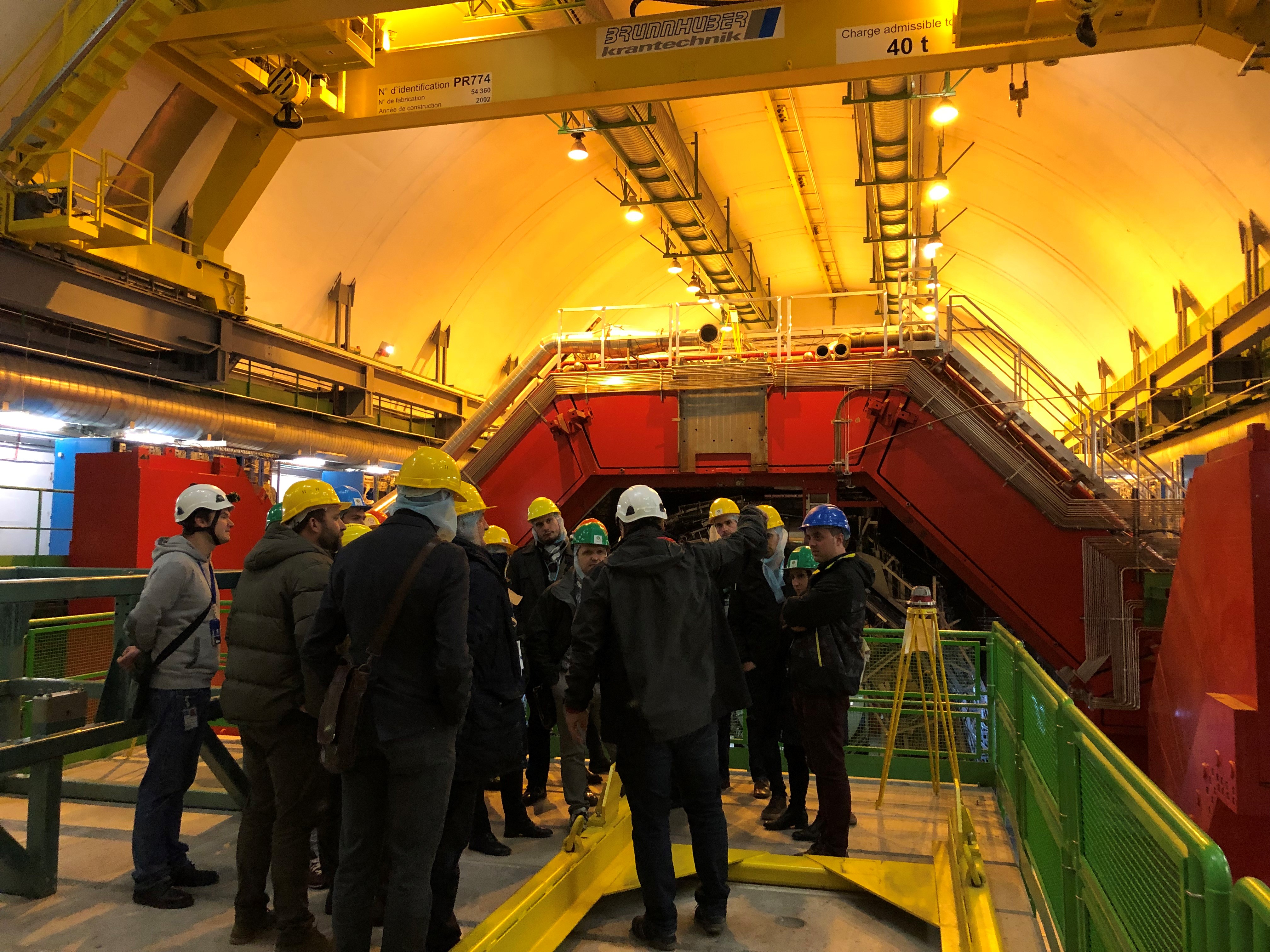